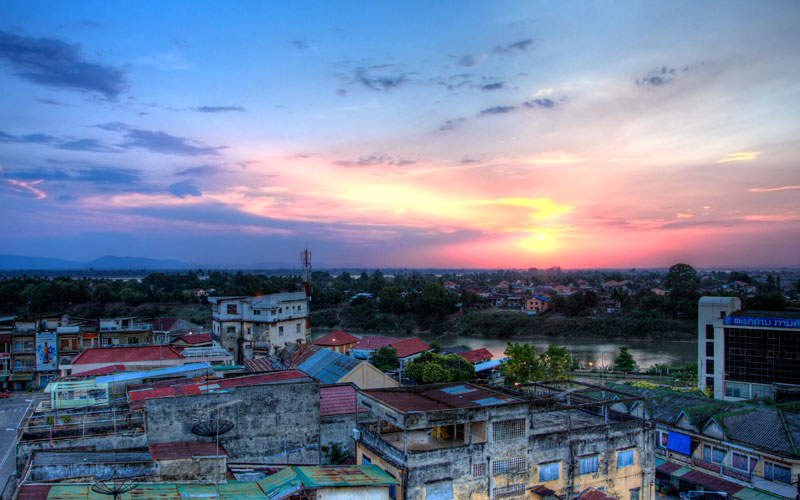 When your Vang Vieng experience hopefully crescendos into a sobering moment of clarity, you may deem it wise to put some miles between you and the booze. Pakse is about as distant as you can get in Laos; it’s the commercial centre of southern Laos, and acts as the gateway to the Bolaven Plateau and Si Phan Don (The 4000 Islands). 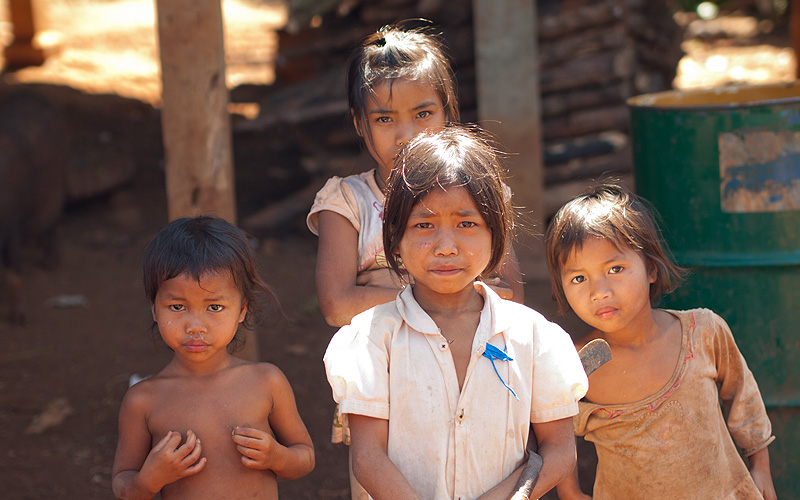 Bolaven Plateau, which harbours a rich tapestry of native village cultures as well as some spectacular waterfalls such as the Tad Fane, Tad Lo and Tad Yueng, is within 2 hours drive from Pakse. Beside the Laven, which is the largest ethnic group on the plateau, some of the interesting minority villages to visit are Bane Kokphoung (coffin village) and Ban Huy Houn (weaving village). 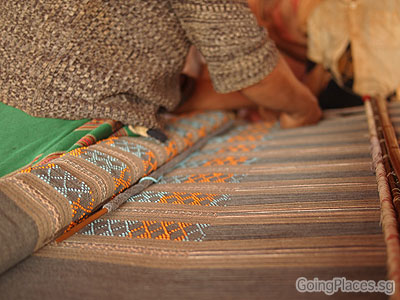 Si Phan Don (The 4000 Islands) is about 2 hours journey from Pakse by minibus and a ferry ride at Nakasong. It offers a largely unspoiled Mekong river experience. Nearly all the islands are uninhabited; the few settlements in existence are limited to the three largest: Don Khong, Don Det and Don Khon. 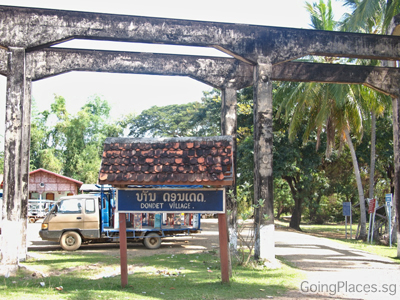 There’s a number of things to see here, including the remnants of the first railway in Laos built by the French, Li Phi Falls, the Khone Phapheng Falls (the largest in Southeast Asia), the highly endangered freshwater Irrawaddy dolphins and the critically endangered plabuck, aka the giant Mekong catfish, said to be the largest freshwater fish in the world, which can grow to over ten feet long and weigh in excess of 600lbs. 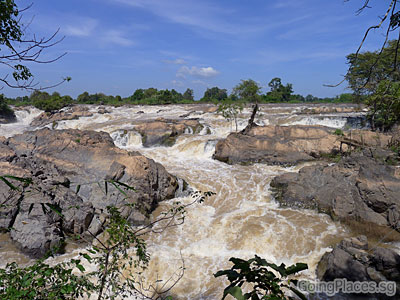