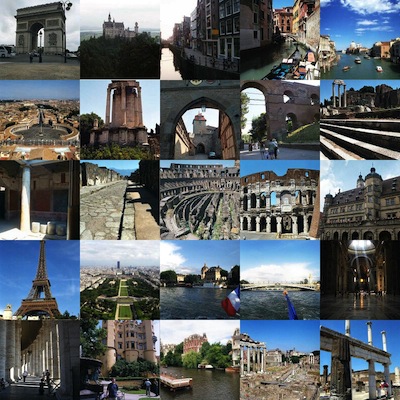 Europe has enchanted the world for years, with its snow-capped mountains, lush, green fields, royal families and rich, delectable cuisine.

The tiny continent has a city and activities for everyone: fashionistas and shopaholics have three of the major capitals of design to choose from (Milan, Paris and London), while history buffs can choose from the ancient ruins of Athens or the crumbling towers of Glasgow. Beach lovers can head to the posh island of Ibiza or the glamorous Santorini in Greece.

Since the fall of the Communist bloc in the early 90s, Singaporeans have also begun to explore the historical but oft-forgotten cities of Eastern Europe, such as Prague, Budapest and Warsaw. These cities might not be as glitzy as London or Paris, they offer their own charm and promise to reinvent the European experience.

Europe is especially magical during the winter, when the temperature drops and the days are short. Christmas in Europe is a sensational experience, with carols, lights and snow, much like a greeting card.

If you’re daunted by the task of planning an itinerary to Europe, head down to the NATAS Travel Fair and pick from the wide array of packages available.

Here are some of our favourites: 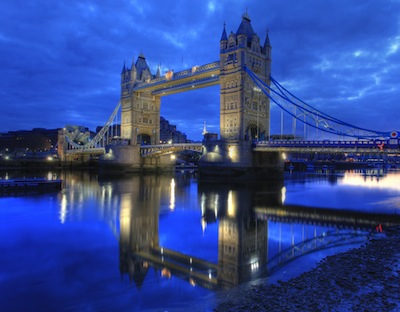 Those who opt for the 10-day trip will not go to London, but solely visit Germany, Austria, Liechtenstein, Switzerland and France. The package has the usual highlights, including a trip to Neuschwanstein castle, the medevial town of Rothnburg and chapels. Probably a package with lots of photo opportunities, so be sure to pack extra batteries for the camera. 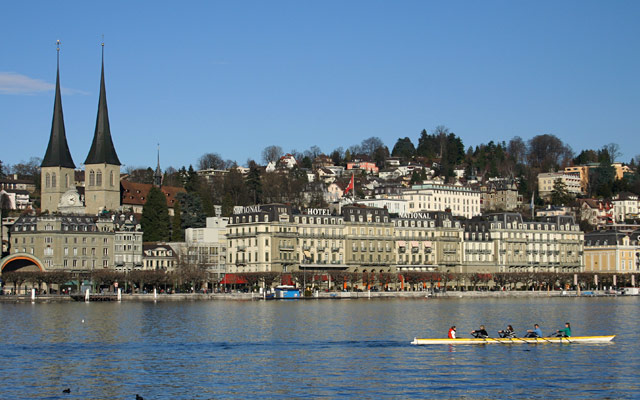 A Swiss dream come true for many: ten whole days in the breathtaking Swiss Alps, with trips to charming Swiss towns including Lucerne and La Chaux. It offers more than just skiing and snow; trips to cheese dairies and chocolate factories are also included. 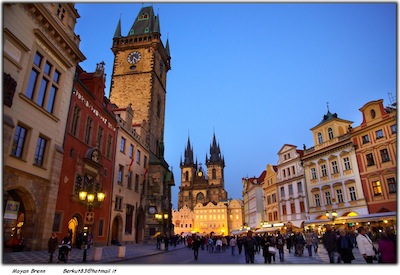 I personally love this package for its flexibility. Guests are encouraged to spend their first day of arrival in Prague to walk around the city and let its unique culture seep in. The package continues to Germany and Hungary, by train, which in itself is a romantic experience. 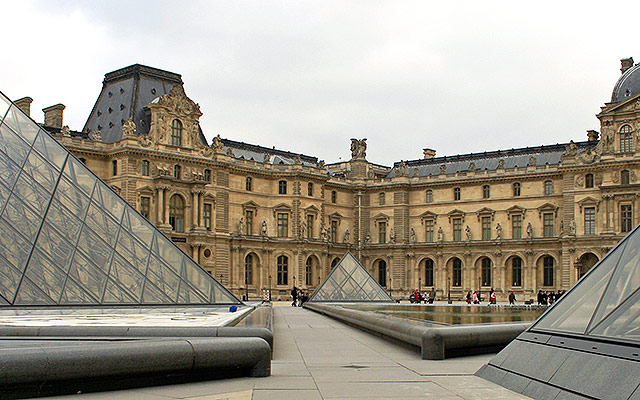 This package seems to combine all of Europe’s best elements into one: the history of Rome, the romance of Lucerne and the shopping of Paris and Milan. Guests are encouraged to spend time to explore leisurely, but are guided to major attractions including the Colosseum, Champs Elysees and Doge’s Palace. 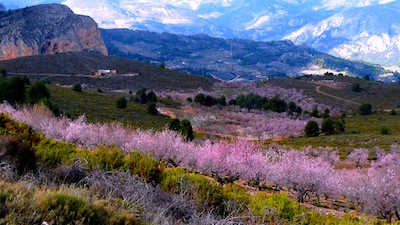 A nice package to the sunnier side of Europe – Spain and Portugal. Guests will treat their senses to the sounds and sights of Flamenco, the flavours of Spanish Paella and tapas and the wonder of Gaudi’s unfinished masterpiece, La Sagrada Familia. It also includes a walking tour in the beautiful city of Toledo, a UNESCO World Heritage Site.