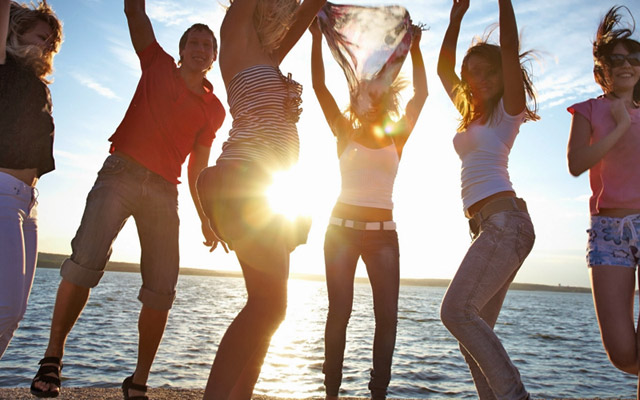 Getting back to the UK after living abroad for a decade or two is quite the culture shock. One is immediately subject to “let’s go out for a curry” or “quick pint?” invitations. Now, this may sound, to the untrained ear, like an innocent dinner at an Indian restaurant, or a swift lager at a local hostelry, but don’t let the buggers fool you. That’s not the way they commit to such expeditions: whilst partying in Bali doesn’t really start until 10.30pm or even later, the Brits will have you in the pub by lunchtime, even if the dinner reservation’s late that evening.

Typically, a full nine hours of liberal boozing later, you stagger up to the blurred restaurant, coat hanging off (you got about halfway through the jacket-donning project back in the pub, but had to cancel the undertaking due to insufficient limb management), pausing at the doorstep like a skittish thoroughbred initially refusing a Grand National jump. Unappreciative restaurant staff severely criticize your lambada attempt with the reception area rubber plant and flatly refuse you service.

This is why Britain has so many fish ‘n’ chip shops.

By comparison, people in Bali tend to eat dinner before they start partying, so the bars are often empty until midnight starts to loom. If you prefer your Bali party to be a quiet drink rather than a raucous night on the town, it’s best to stay in your hotel or resort. But if you want to tear it up a little (or a lot) there’s a few places I can recommend:

Kuta is probably the most popular place to party in Bali, and provides everything you can expect from southeast Asian nightlife, though there is much more provision now for couples and people not particularly keen on engaging a prostitute.

The main hotel and shopping strip runs along the beach. Walking distance bars for a little mayhem include Casablanca, Peanuts Discotheque and the Bounty Ship. These places usually close around 2 or 3am, but drinking still goes on at Mama’s German Restaurant until the sun comes up.

Ladies of the night are known as Kupu Kupu Malams. They hang out in the bars and try to coerce you into buying drinks, as they usually make a percentage from the bar owner. Prices are cheap for both the booze and their attention.

More genteel environments can be found at TJ’s Mexican Bar or Kori, and Nero Bali if you’re, well, more respectable than I am.

The next bay down from Kuta, Jimbaran tends to be a little quieter and more refined, with many seafood restaurants complementing the serene surroundings. Some are good, some are bad. I recommend the Menega Cafe. Service can be slow, so plan on hanging out for a while, and be proactive about chasing down your pre-dinner snacks and cocktails.