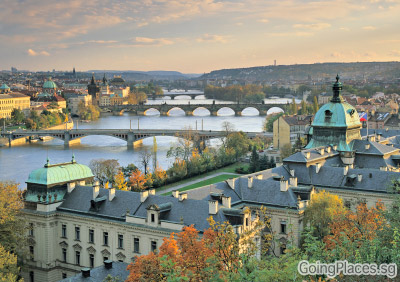 The permanent seat of two Holy Roman Emperors and the capital city of the Holy Roman Empire speaks volumes of the historical significance of Prague. With the city existing for more than a millennium, Prague has seen and played major roles in the Protestant Reformation, both World Wars and even the post-war Communist era. Playing home to world-famous cultural attractions that have survived the destruction that plagued Europe, allowing its surviving, rich history a popular tourist destination.

Wonders of an Old World 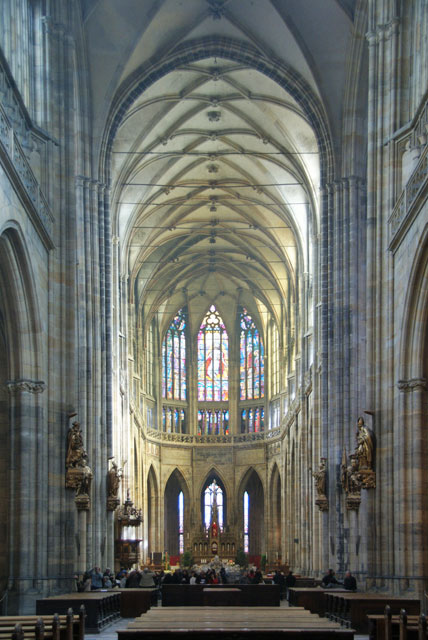 From its time as the cultural, economic and political centre of Europe, Prague is home to more than ten major museums, alongside countless theatres, galleries, cinemas and other attractions of historical significance. Visit the biggest ancient castle in the world, Prague Castle, where Bohemian Kings, Holy Roman Emperors as well as presidents of Czechoslovakia and the Czech Republic have had their offices or claimed as home. With virtually every architectural style represented by the castle buildings across the last millennium featured here, wander the grounds and gape at the St. Vitus Cathedral or the Basilica of St. George. 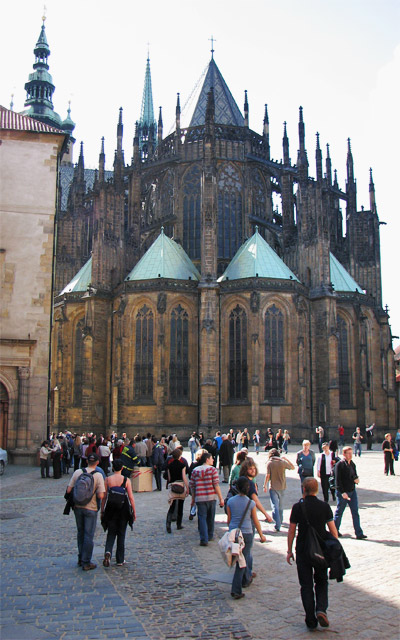 Breakaway from the narrow streets of Prague, by visiting Old Town Square – checking out the only working astronomical clock in the world, built in 1410, or simply taking in the sights and sounds of the old world charm and mystique of Prague. Visit the Jewish Quarter, visiting one of the most iconic writers of 19th century, Franz Kafka’s birthplace, and take a peek at where Jews settled in Prague as early as the 10th century. 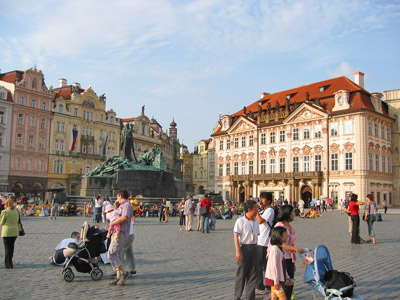 Take a breather from a mélange of stunning architecture and move beyond the medieval into the cosmopolitan side of Prague, with parks, bars, music clubs and beer gardens. Experience why the Czech Republic ranks as the number one drinking nation on the planet, and imbibe in its beer almost everywhere in Prague. 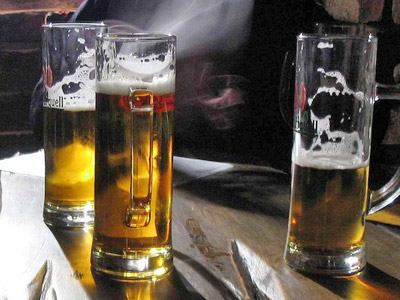 Enjoy the best known Czech beer – the original Pils beer, Pilsner Urquell, or a myriad of other magnificent brews that come fresh and cheap in a country who’s citizens have been brewing and drinking beer since time immemorial.

Prague is an extremely walkable city, traveling by foot on its cobbled streets around its historic districts extremely convenient indeed. Public buses, taxis, trams and metros make for a simple way of reaching locations all around the city, or grab a Prague Card for free entry to various attractions as well as 3 days worth of public transport.