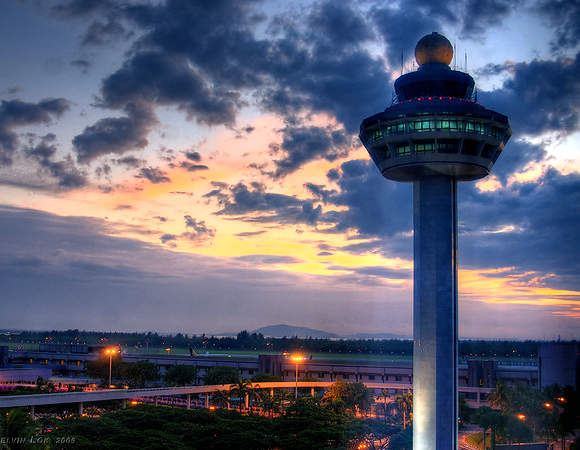 Whenever I travel to Singapore, I’m always far more zealous about guarding my bags in and around airport terminals than I typically deem prudent. Mandatory death penalties for drug trafficking cause me to adopt a brand of extremely vigilant paranoia more often observed in padded institutional settings.

This is not to say I smuggle drugs, you understand. Far from it; I have such a keen aversion to illicit pharmaceutical culture street drug peddlers back up to avoid touching my surrounding cloud of pulsing, visceral hate. If you can’t do enough damage with beer, wine and spirits, young man, I fume silently, you simply ain’t trying hard enough. Kids today, y’see: lazy. 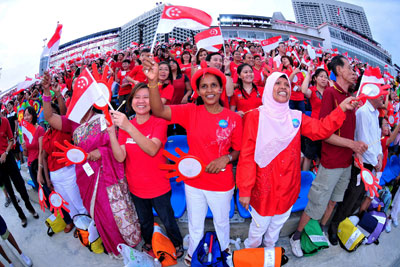 Singapore is an incredible place to visit, primarily because of its conjunction of cultures. With significant Chinese, Malay and Indian populations and the peaceful congruence of the respective multiple religions, the city state is rarely more than a few days from a festival or party. This may seem to fly in the face the strict government, but somehow these celebrations occur without interference. 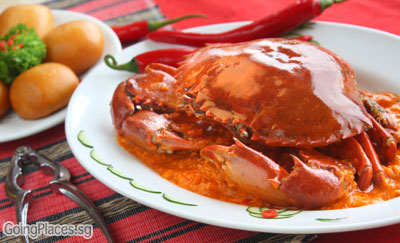 A consequence of this cultural crossroads is a splendid fusion of cuisines. Mixing Chinese, Malay, Indian and western elements, there are truly some unique dishes to be experienced. I particularly recommend the Chilli Crab – a whole crab drenched in lashings of chilli sauce, which is a trifle messy to eat but quite delicious, and can be found almost everywhere, particularly on the east coast.

With a tropical rainforest climate, the region is hot and wet year round (a little wetter in the monsoon from November to January), averaging usually between 25°C and 32°C, though the high humidity does make it feel hotter. Though it’s second only to Monaco in world population density, there are a plethora of parks to enjoy; over 50% of its area is green parkland and reserves.

It’s also got one of the lowest crime rates in the world. However, in a related irony not lost on this chronicler, international business executives named Singapore as one of the two finest judicial systems in Asia during a 2008 survey.

Knowing the pervasive appetites of international business travelers as I (and I’m sure many of you) do, I can’t help but feel there was some particularly subversive giggling going on during that little Q&A.