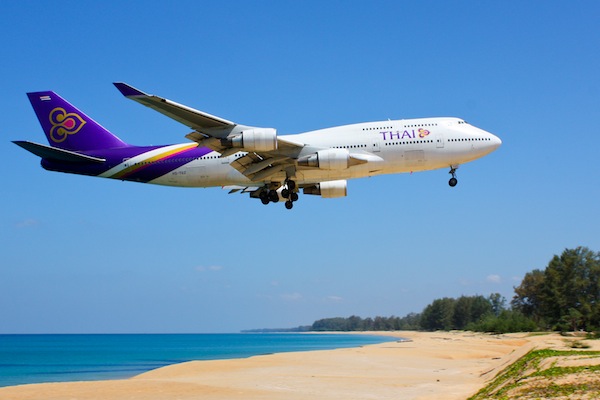 Thai Airways launches its “Best Time to Fly with THAI” promotion where all First, Business & Premium Economy Class’ seats are on offer. If you are very concern with legroom space on airplanes and comfort when travelling long distance (more than 6 hours) and have some spare cash to splurge, do consider the latest Thai Airways Promotion on its Premium Economy Class and Business Class.

Other than cheap flights to Thailand, Thai Airways fly to Europe destinations such as Paris, Milan, London or Frankfurt, Singapore Airlines may be a better choice.