The 5 things You Need to Know about Visiting Singapore 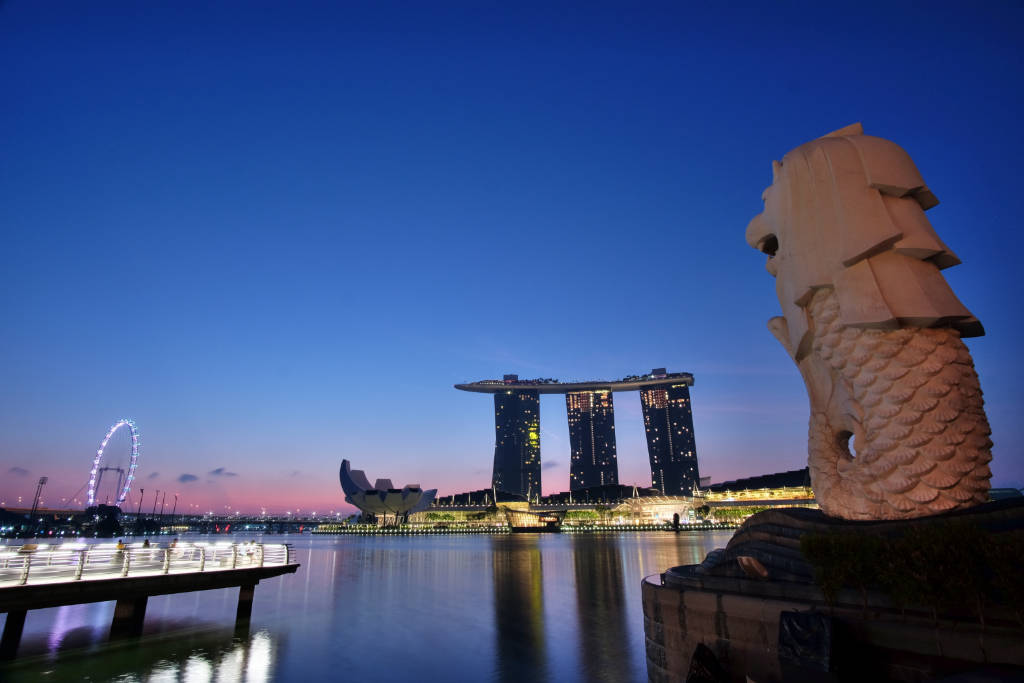 Mention Singapore and a few things come to mind: cleanliness, skyscrapers, food. These are some of the things Asia’s ‘little red dot’ is known around the world for. But dig a little deeper and you’ll find a dearth of unexplored and untold wonder in the tiny island-city.

Singaporeans may spend hundreds of dollars on expensive mattresses and beds, but very few actually spend eight hours in them everyday. According to a report published by Jawbone, people living in Singapore average 6.5 hours of sleep a night.

Supper is a very important social activity for Singaporeans, and many choose to catch up with friends (and food) after a hard day’s work. Many eateries proudly open their doors for 24 hours, and finding Prata or Hokkien mee at 3am takes no effort at all.

Shopping is also done in the wee hours of the morning, and megastore Mustafa caters specifically to this. Selling just about anything and everything (and often at low prices), the store in Little India is perfect for sleepless shopaholics.

Getting There: Alight at Farrer Park MRT Station (NE8). Walk against traffic along Seragoon Road and turn left onto Syed Alwi Road

Panda-mania has since swept the country and it isn’t hard to find giant pandas emblazoned on just about every imaginable object: phone covers, mugs, t-shirts… you name it.

The panda-monium all makes sense when you see them up close at the Singapore Zoological Gardens or River Safari Singapore. The sight of the two pandas eating giant bamboo shoots and playing with one another is enough to make even the hardest of men go out and buy themselves a ‘I love Kai Kai & Jia Jia’ t-shirt. 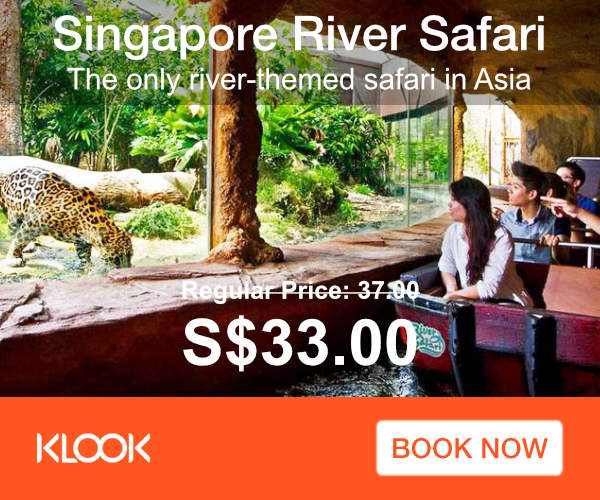 Getting There: Take a train to the following MRT stations on the North-South line (Red) and change to the respective connecting public buses:

(*Bus No.926 only available on Sundays and Public Holidays.)

Despite its size and level of development, Singapore truly lives up to its ‘Garden City’ reputation. There are plenty of nature reserves that offer adventure and tranquillity seekers a break from the concrete and glass of the city.

Macritchie Reservoir Park is a lush, green ‘rainforest’ located in the heart of the city and is easily accessible. The park offers trails of varying distances and difficulties, so there truly is a trail for everyone.

Stepping into the park, it’s easy to forget that you’re in one of the world’s leading financial centres, as the roar of buses and cars is slowly replaced with the constant chirping of crickets and birds.

Visitors are also treated to stunning views of the reservoir and the lucky (or to some, unlucky) ones will also get a glimpse of the reservoir’s infamous monkeys. Be sure to avoid feeding them though, as they can get quite vicious.

Singapore is a city obsessed with speed – take a leisurely stroll down its main shopping belt Orchard Road and a few impatient, fast-paced Singaporeans might overtake you.

A 2007 report by the New York Times found that Singaporeans are the fastest walkers in the world, clocking 6.15km per hour!

They do everything else just as quickly; credit cards are pulled out of wallets and meals are chosen well before reaching the cashier.

But if nice and slow is your way of life, be sure to step aside and let the faster ones move ahead while you step back into 60s (see next section).

After Singapore’s independence in 1965, its government decided to move the population out of Malay-styled villages, or kampongs, to high-rise apartments.

However, Kampong Buangkok, popularly known as Singapore’s last kampong (means village in Malay), survived the move and at least 25 families call it home. 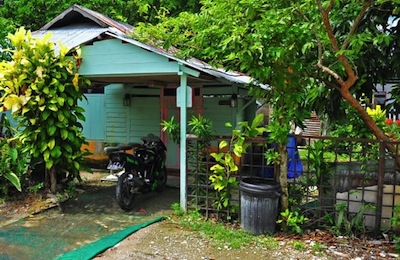 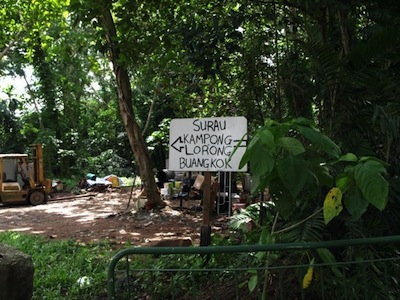 The village is snuggled between a construction site and a canal, so the undiscerning visitor might walk right past it. A few hand painted signs along a dirt road leads to the heart of the village.

Residents live in classic zinc-roofed houses and instead of cars, park bicycles outside their gates. The village has an informal ‘open-door’ policy and residents are more than happy to spend a few minutes chatting.

Getting There: Go to Serangoon MRT station (NE12/CC13), then take Bus No:103 and alight at the bus stop at the Church of St. Vincent de Paul on Yio Chu Kang Road. Cross Yio Chu Kang road and you should see a bridge. The bridge will bring you across the canal to Gerald Drive. Follow the unpaved road behind the jogging trail that leads into a tree-filled area, and you’ll eventually see the hand-written Kampong Buangkok sign. 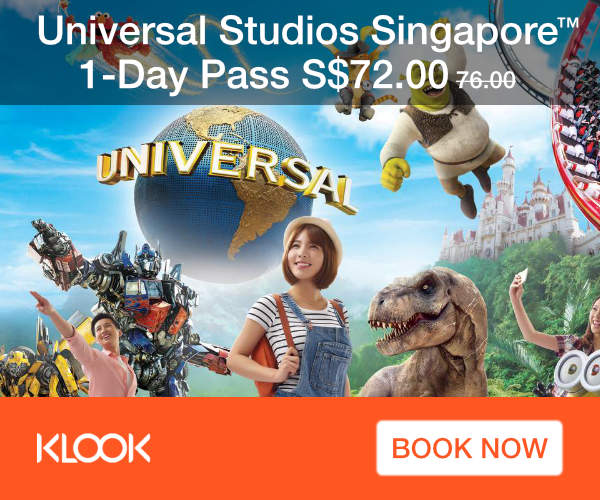