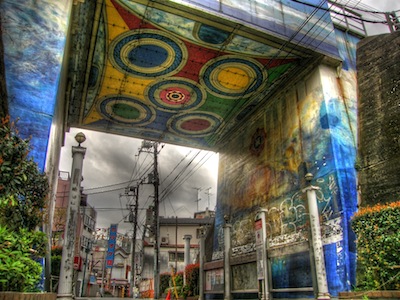 Shimokitazawa(下北沢) is often called ‘Shimokita’ or ‘Shimo’ by Tokyoites and is a hip city frequented by Tokyo’s students and artsy populations. Locals fight hard with the Setagaya council to minimise over-development and despite the MacDonald’s prominently greeting you as you exit the station, they largely do a great job. The vast majority of the stores, cafes, bars and restaurants are independently owned, and this gives Shimokitazawa a unique, small-town feel.

Shimokitazawa is a great place to wander round as many of the streets are too narrow for most vehicles. Most of Shimokitazawa’s places of interest are located to the south of the Shimokitazawa Station but you can head either way from the station and cross over the tracks at the pedestrian crossing nearby. 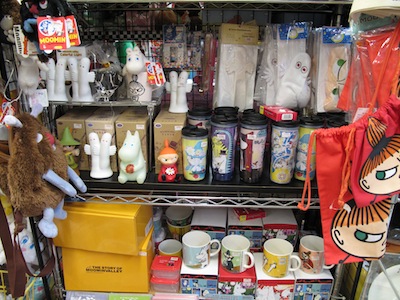 Tokyo’s students and trend-setters head to Shimokitazawa for shopping of vintage clothes and retro fashion. It is home to a vast majority of Tokyo’s second hand clothing stores, which are stocked full of retro and vintage clothes, at a fraction of the price of Tokyo’s highstreet shops.

A number of stores also stock other second hand items, such as music records, retro toys and quirky household items. Store like Haight & Ashbury sells some beautiful vintage clothes, Ex sells artistic designed stuff like postcards while Yellow Pop is a great place to buy vinyl. One shop you can’t afford to miss while you’re in Shimokitazawa is Village Vanguard. This is a one-stop-shop for all things quirky, perfect for wacky gifts and souvenirs. Even if you aren’t in the mood to buy anything, it well-worth a walk around to marvel at all the crazy gadgets they stock.

There are plenty of places to keep everyone amused in the evenings. Shimokitazawa houses many small theaters, bars, live music venues, restaurants and cafes. Look out for izakayas(居酒屋) with all food dishes for 270 Yen, many also have drinks promotions and are a great place to start an evening.

Head to KURA for cheap Italian food, Mois Cafe for a variety of dishes or Mother (the name of the restuarant is “Mother”) for a unique dining experience – it is set inside a Gaudi-esque cave. 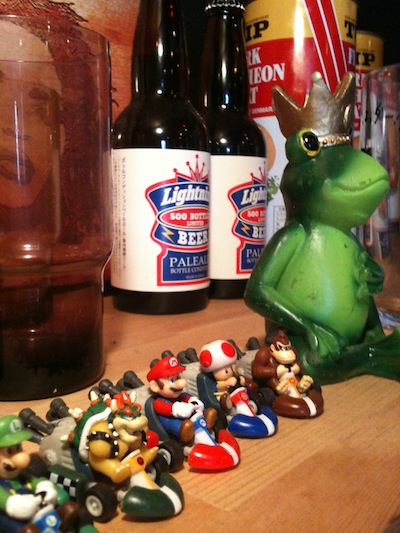 Recommended bars include Kura Kura which serves a wide selection of beers from Japanese microbreweries. Many of the bars in the area are tiny, like Idiot Savant, which only has space for around ten people. Discovering these miniature bars as you walk around is the perfect way to explore Shimokitazawa.

There are a number of festivals held annually in Shimokitazawa. Every February, the town plays host to a month-long theater festival – The Shimokitazawa Theater Festival. In July, the Kitazawa Music Festival brings lives music to locations both inside bars and out in the streets.

If you are interested in Japanese cultural festivals, you should check out the Tengu-matsuri Festival, held at the end of January or beginning of February, and the Mikoshi-matsuri festival in September. Both involve a parade through the streets and are a great way to experience traditional Japanese celebrations.